Whether you have an electric vehicle or fuel-cell vehicle already or maybe you’re in the market for one, you’ll want to be informed about the type of coolant that should be going into your vehicle. 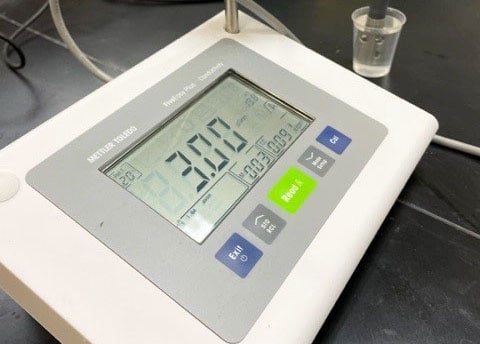 To recap, electrical conductivity is a different ballgame in electric vehicles relative to internal combustion engines (ICE). Coolants used for ICE vehicles could have a much higher range of conductivity, ranging from 3,000-5,000 microsiemens per centimeter µS/cm.

The coolant subsystem in high-voltage fuel-cell stacks (above about 50 V) can, however, present an electrical shock hazard. If the coolant is sufficiently conductive and is in electrical contact with and interconnects parts of the fuel-cell stack that are at different potentials, the coolant fluid can pose a safety problem. Furthermore, the coolant also provides a path for the flow of undesirable corrosion currents. A conductivity of less than about 50 µS/cm is recommended by BEV OEMs, while FC OEMs have indicated an ideal value of <5µS/cm.

But for safety and performance, you want a coolant formulated specifically for your EV or fuel-cell vehicle.

Another way new-energy vehicles diverge from the old guard is materials. Corrosion inhibition, however, remains every bit as important.

If you’re an EV or fuel-cell vehicle owner, you want a coolant that offers a robust corrosion inhibitor package.

While the corrosion inhibitor package represents a sliver of the coolant’s makeup — water and glycol making up the overwhelming majority of it — it punches far above its weight in terms of importance.

New-energy vehicles have different metals and other materials that require protection.

As we talk about the differences between ICE and new-energy vehicles – and, in turn, the coolants that go into them – we should again highlight the various testing methods Dober employs.

Testing standards are in the process of being developed for new-energy vehicle coolants. Technological developments have outpaced the rate of standardization.

What does that mean? Nonstandard tests will have to fill in that gap between standardization and development.

One example is the copper wire test, which Dober uses to test conductivity. A copper wire is placed in a beaker of coolant solution and subjected to certain conditions (15 V for 20 minutes).

Upon completion of the testing period, we check for the formation of a deposit on the wire. If the wire turns blue or, even further, a deposit develops on the wire, that indicates the coolant is excessively conductive. 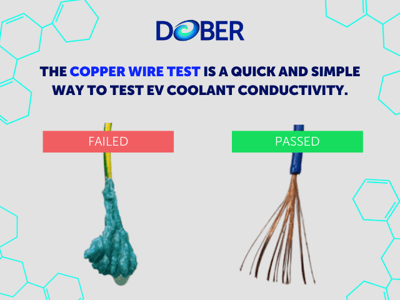 What does that mean? Again, an increased risk of electrical fire.

What you want to see is the picture on the right of the passing test, showing an essentially unchanged copper wire.

Lower-conductivity coolant makes the possibility of an electrical fire in the vehicle less likely.

Finally, we come to the question we hear all the time: Is part or material X or Y in my company’s model compatible with your coolant?

In other words, will the coolant work well with the constituent parts of the vehicle's system?

In addition to conductivity and corrosion inhibition, compatibility is the third of the Big Cs when it comes to electric vehicle and fuel-cell coolants.

How do you know if they’re compatible?

Dober has a growing portfolio of material compatibility testing data with our EV SLC coolant. With both in-house testing — like in our forced-air ovens pictured at right — and third-party verified results, companies can get data about the compatibility of their parts, whether it’s a rubber, plastic, metal or something else. 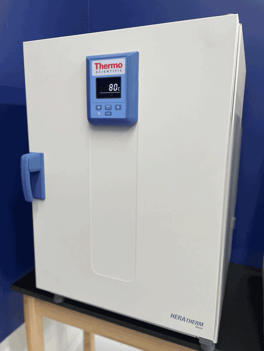 Most new-energy vehicles on the road today are using coolants designed for ICE vehicles.

But it doesn’t have to be that way.

With the principles of electrical conductivity, corrosion inhibition and compatibility in mind, Dober’s EV SLC coolant has been produced specifically with EVs in mind.

If you’d like to learn more about our EV SLC coolant, visit our dedicated page. 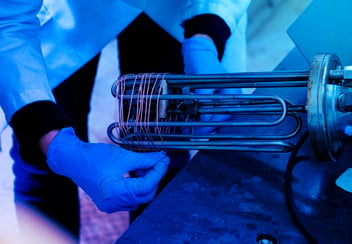 Any company that has been developing coolants for some time has developed the muscles required to... 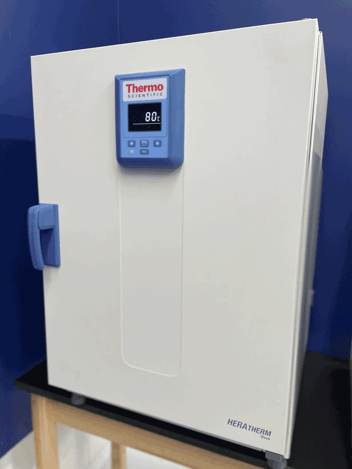 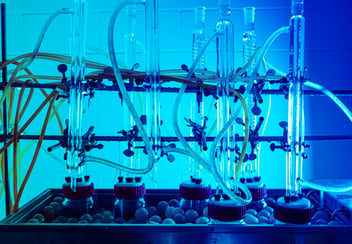