THE ROLE OF ELECTRICAL CONDUCTIVITY IN EV AND FCV

Vehicle engine technology is evolving and so too are the challenges associated with achieving optimal and long-lasting performance. Electric vehicles (EV) and fuel cell vehicles (FCV) are comprised of specific metals that, unlike internal combustion engines (ICE), require low conductivity in addition to corrosion protection. Traditional coolants may offer a partial solution but have not been designed with these specific challenges in mind.

Dober’s EV team has reimagined the way we think about coolants. As we adjusted corrosion inhibitors for EV and FCV engines, we consider the conductivity rate. Low conductivity is vital to reaching an optimal engine temperature while protecting against thermal runaway. As with ICE, efficient heat transfer allows for better performance. It also safeguards electrical components in the case of a leak in a closed-loop system.

Original Equipment Manufacturers (OEM) traditionally require a conductivity rate in the range of -5 μS/cm to 3,000 μS/cm in ICE coolants but have yet to set a standard for EV or FCV coolants. EV and FCV require a much lower range in order to achieve comparable performance. Conductivity low enough for this application is accomplished by lowering ion concentration and ensuring that metals in contact with the coolant do not leach minerals or other total dissolved solids (TDS).

We secure low conductivity in Dober-designed coolants by including ion exchange resin and appropriately applied corrosion inhibitors with the aim to achieve low conductivity in the long term without sacrificing optimization in other essential aspects. In contrast, other retailers claim a wide range of conductivity as low or sufficient without performing the due diligence required to make such a claim. The conditions under which these coolants are tested do not account for differentials in temperature and other real-world applications. Their results as advertised simply states the resting conductivity rate and ignores pragmatic performance on the road.

Our in-house innovators ensure that our formulas are developed and tested to the highest industry standards, even in an industry where standardization is in its infancy. We can do this by testing our coolants under the real conditions that your EV or FCV will undergo. Rigorous testing requirements allow us to know exactly how sustainable our claims of low conductivity actually are.

We tested our coolants as well as those of our competitors on three vehicle types, Hybrid Electic Vehicles (HEVs), Plug-in Hybrid Vehicles (PHEVs), and Battery Electric Vehicles (BEVs). Unlike the current standards, which do not account for the ability of materials such as copper coiling, aluminum, and polymer coating to withstand electric currents, we aimed to perform a test that was designed to recreate performance at 300k to 400k miles of actual service. To do this, we looked at 5 different coolants in these conditions.

The test began with a total of 1,200 mL EG 50/50 solution added to a Parr reactor cylinder containing 10 feet of copper wire wrapped around cooling coils. Once the reactor head was positioned and the reactor split ring collar was tightened, a type J thermocouple was fastened onto the thermowell. Motor speed was set to 40% maximum speed and the temperature was set to 129 ℃ (265℉).

Over 20 days, samples were collected at hours 163, 331, and 485. Each sample was measured for EC per ASTM D 1125, copper, and glycol degradation acids. The results were varied. We found that at the end of the testing period, two off-the-shelf coolants did begin with low resting electrical conductivity but when they were put to the test, conductivity rose as much as 450% from the advertised starting rate. Dober’s formula remained under 25%.

We also saw trends in pH levels as the sample with the lowest pH at the start of the test, resulting in the highest drop in pH by the end of the testing period. It became apparent that high corrosion rates of copper, brass, solder, cast iron, and steel in samples that did achieve low conductivity were common. Only coolants developed for EV and FCV proved themselves to be good for EV and FCV under the true test of performance.

The Verdict on Low Conductivity Coolants

Traditional coolants consider 2,000 μS/cm to be an acceptable range for application while coolants that claim low conductivity consider <75μS/cm to be optimal. We design our coolants to extend the life of de-ionizer filters and aim to achieve <14 μS/cm. Our formulas are thoughtfully designed with the belief that not only can we create a coolant that will prolong the life and functionality of your EV or FCV, but that we can prove it too.

Discover The Future In Electric and Fuel Cell Coolants 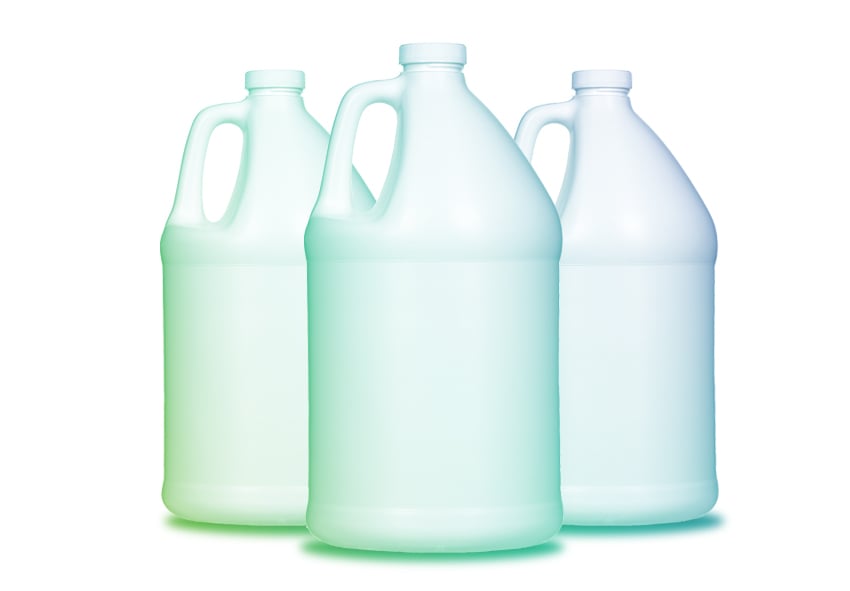