This guide takes you through an overview of how to cool lithium-ion battery packs and evaluates which battery cooling system is the most effective on the market. 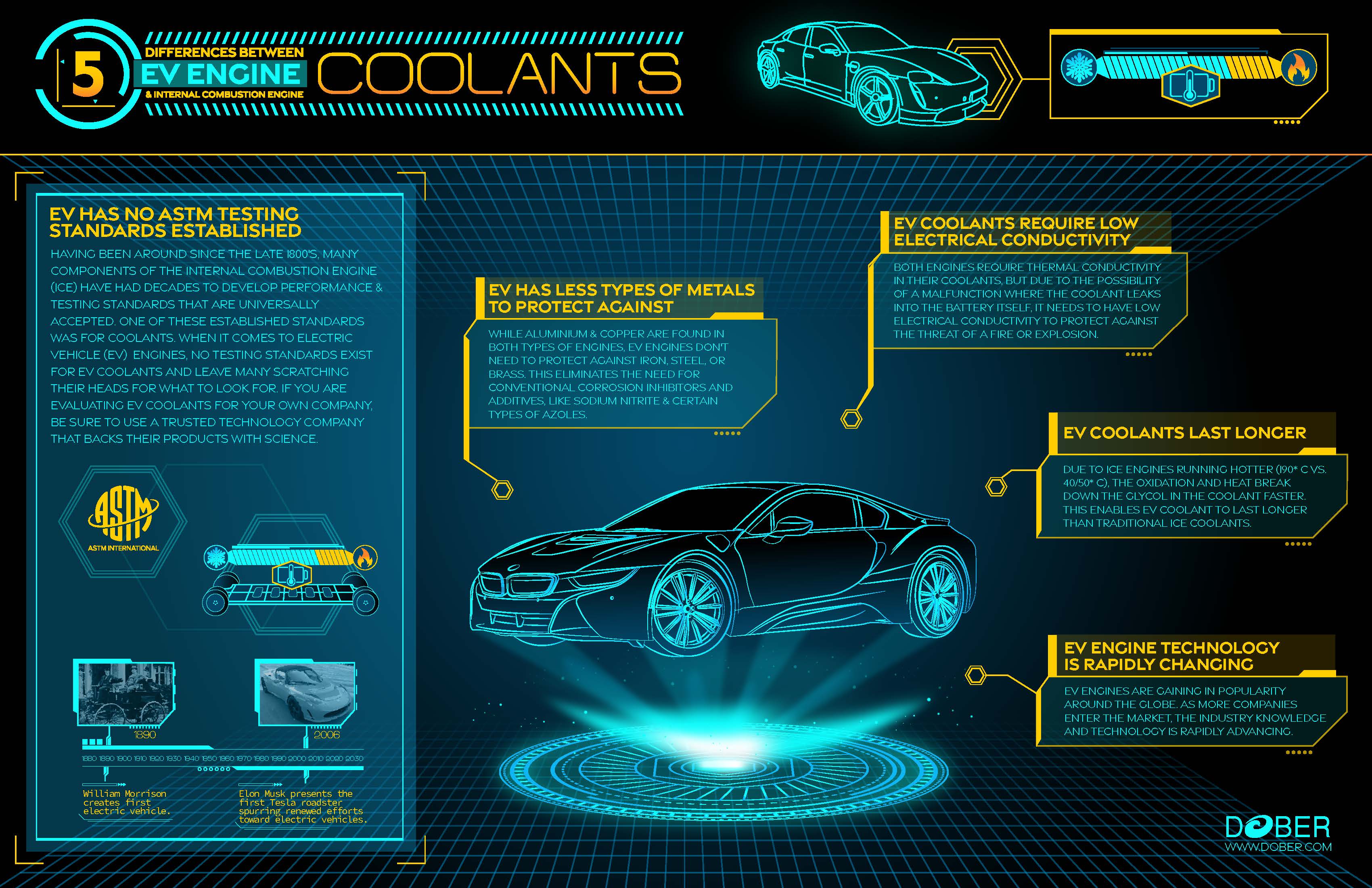 The importance of a cooling system

While advancements have been made in electric vehicle batteries that allow them to deliver more power and require less frequent charges, one of the biggest challenges that remain for battery safety is the ability to design an effective cooling system.

In electric cars, discharging the battery generates heat; the more rapidly you discharge a battery, the more heat it generates.

Batteries work based on the principle of a voltage differential, and at high temperatures, the electrons inside become excited which decreases the difference in voltage between the two sides of the battery. Because batteries are only manufactured to work between certain temperature extremes, they will stop working if there is no cooling system to keep it in a working range. Cooling systems need to be able to keep the battery pack in the temperature range of about 20-40 degrees Celsius, as well as keep the temperature difference within the battery pack to a minimum (no more than 5 degrees Celsius).

If there is a large internal temperature difference, it can lead to different charge and discharge rates for each cell and deteriorate the battery pack performance.

Potential thermal stability issues, such as capacity degradation, thermal runaway, and fire explosion, could occur if the battery overheats or if there is non-uniform temperature distribution in the battery pack. In the face of life-threatening safety issues, innovation is continually happening in the electric vehicle industry to improve the battery cooling system.

Battery thermal management systems are still a highly researched topic, and what we know about them is going to change and develop over the coming years as engineers continue to rethink how our car engines work.

There are a few options to cool an electric car battery—with phase change material, fins, air, or a liquid coolant.

Each of these proposed systems can be designed to achieve the correct temperature range and uniformity. Energy efficiency is more difficult to achieve, as the cooling effects need to be greater than the heat generated when powering the cooling system. Also, a system with too much additional weight will drain energy from the car as it outputs power.

Phase change material, fan cooling, and air cooling all fail at the energy efficiency and size and weight requirements, though they may be just as easy to implement and maintain as liquid cooling. Liquid cooling is the only remaining option that does not consume too much parasitic power, delivers cooling requirements, and fits compactly and easily into the battery pack. Tesla, BMW i-3 and i-8, Chevy Volt, Ford Focus, Jaguar i-Pace, and LG Chem’s lithium-ion batteries all use some form of liquid cooling system. Since electric vehicles are still a relatively new technology, there have been problems maintaining temperature range and uniformity in extreme temperatures even when using a liquid cooling system. These are likely due to manufacturing problems, and as companies gain experience developing these systems, the thermal management issues should be resolved.

In liquid cooling systems, there is another division between direct and indirect cooling—whether the cells are submerged in the liquid or if the liquid is pumped through pipes.

Given that liquid cooling is the most efficient and practical method of cooling battery packs, and currently the most widely used, attention needs to be given to the type of coolant used in these systems.

99% of the coolant is a commodity such as glycol or polyglycol, but the 1% additive package is what separates good from great engine protection and performance. When circulating a liquid coolant throughout metal piping, it is important to protect against corrosion to protect vehicle safety and performance.

Metal is very unstable, so it naturally wants to react with other elements by losing electrons to move to a more stable state. Corrosion happens because impurities in the coolant liquid have a positive charge on them, so they interact with the metal pipes and strip away some of the surface. Additive packages can be blended with antifreeze to form a coolant that protects against rust, scale, and corrosion. The additive packages used in ICE vehicles contain corrosion inhibitors to protect the many types of metals found in cooling systems, such as pipes, gaskets, connections, radiator, etc. The American Society for Testing and Materials maintains standards that coolants must meet for protection against the corrosion of different metal types. What is currently known about corrosion prevention in internal combustion engine cooling systems can be easily applied to the indirect liquid cooling system in electric vehicles.

There are different coolant requirements for direct liquid cooling systems. In systems where the battery will be directly exposed to the coolant, such as with Fuel Cell Vehicles or direct liquid cooling, the coolant needs to be a low to no conductivity fluid. This is going to be very different from conventional ICE coolants that have a high conductivity. The reason for needing low/no conductivity is due to safety: electrons are flowing throughout the battery, and if they are exposed to a high conductivity fluid, this will lead to failure and explosion. Some examples of ways to keep coolant conductivity low are using deionized water as a medium for the fluid or having a non-salt-based fluid medium. These low- and no-conductivity coolants are in the early stages of research and development.

Researching & developing the future of cooling

Since electric vehicles have become so widely used, there is a high demand for longer battery life and higher power output. To achieve this, the battery thermal management systems will need to be able to transfer heat away from the battery pack as they are charged and discharged at higher rates. The heat generated as the battery is used can pose safety threats to the passengers. Due to the high stress and temperatures generated by the batteries, there is even higher importance on having the correct coolant and additive package. While companies such as Tesla, BMW, and LG Chem can use a traditional liquid coolant for their indirect cooling systems, continued research and development will need to be done on battery packs and coolants to advance electric vehicle safety.

In this e-book we overview: